Imagining that as a mere child Claude Buzon spent his days devising constructions with his toys is not difficult to believe. 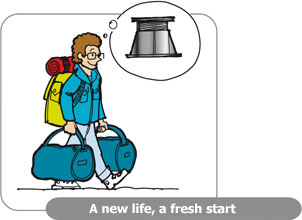 It all started in 1982. With an independent spirit, Claude Buzon started his professional life from scratch at age 44. He left his job as a technical sales rep to launch his self-employed career in the sale of construction materials.

In 1984, he introduced a support system for terraces to the Belgian market, but his ambition was to create his own more efficient support system. He worked relentlessly: salesman during the day, waiter in a restaurant at night, he had but one idea in mind, i.e., producing HIS OWN terrace support system, revolutionary, easy to handle, adjustable in height and able to adapt to slopes. 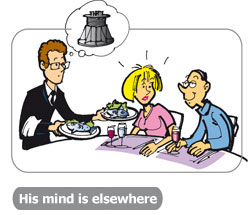 His mind was so engrossed, that one evening, in the restaurant where he worked, he reversed the orders and served customers dishes they had not ordered. Fortunately, the latter viewed his distraction with a sense of humor… and accepted the dishes. 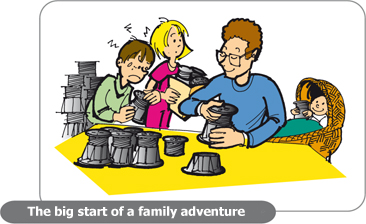 At last! In 1994, the P-Series support system was created! However, financing the moulding was very expensive. Claude met with financial difficulties when he tried to successfully complete his project, but his determination ultimately bore fruit.He mortgaged his house for the production of the moulding and used his garage and family labor to limit expenses.

When making delivers, he preferred to sleep in a tent and reserved his trailer for the storage for the supports.

In 1997, Claude created the DPH Series support with integrated slope adjustment device. A revolutionary innovation in the field, which would be rewarded with the silver medal at the Paris Batimat Show in 1997. 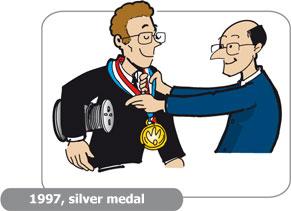 In 2007, the even more functional BC-Series support was created….

Could it be genetic? His son Laurent, who joined the company in 1997, is driven by the same goals and with uncommon enthusiasm manages commercial development and Buzon’s brand image throughout the world.

Claude Buzon managed to take his company to the highest global level by creating products that meet the most stringent quality standards.

The adventure does not stop there, the inventive spirit lives on.